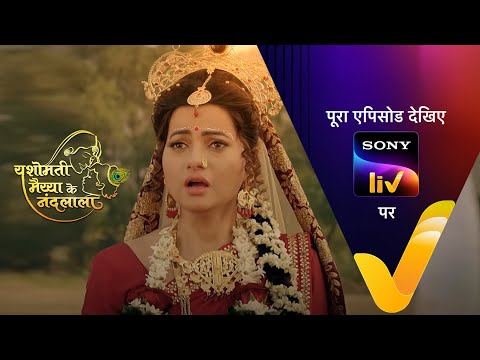 Synopsis: Promise
—————————————
Devaki and Vasudev are in trouble as Kansa sends a troop to capture them and lock them up in his palace. The reason for him to do that is that he learns a prophecy that his sister’s son will put an end to all his evil deeds in the future and the only way to avoid that is to prevent his sister’s son from seeing the light of the world. Will Kansa be able to do that? What will happen next? To know more, watch the episode now.