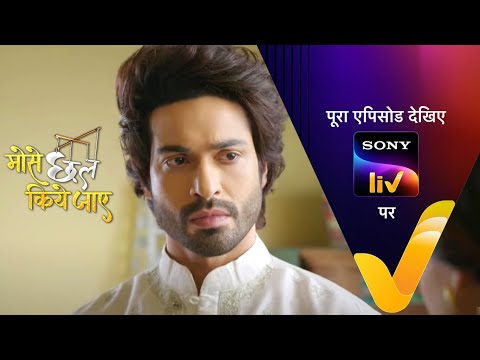 Synopsis: Prisha’s Trap
—————————————
During the special pooja for the kids, Armaan decides to bring Prisha along with him. As soon as Saumya notices Priya getting inside the house, she stops her there and warns both Armaan and Prisha. Saumya throws Prisha out of the house. Prisha decides to get back at Saumya for this. She wants to plant more fear in Saumya’s head and comes up with a plan against Saumya. What is she going to do? What will happen next? To know more, watch the episode now.