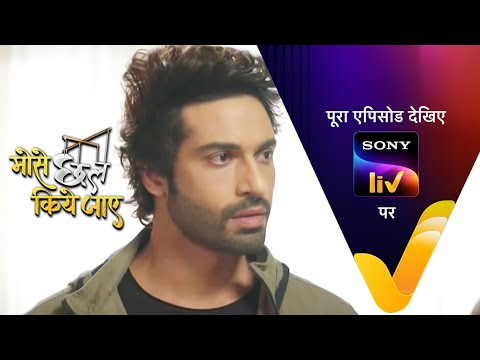 Synopsis: Constant Fear
—————————————
Sushma decides to arrange a special pooja for her grandkids for their well-being and good health. Saumya and Armaan are expected to settle their differences during this and participate in the rituals of the pooja. Meanwhile, After the recent incidents, Saumya doubts herself and is in constant fear of whether she will be able to protect her kids and not put them in any kind of danger. Will she be able to get over this fear? What will happen next? To know more, watch the episode now.