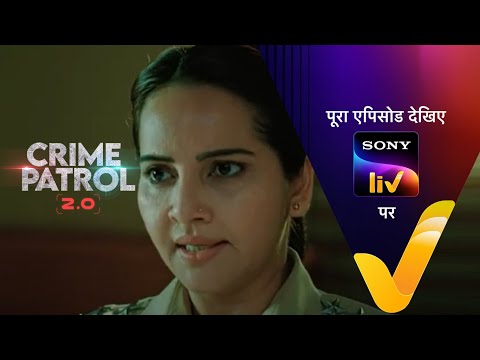 Click here to watch all the teasers of Crime Patrol 2.0:

Synopsis: The Real Victim
—————————————
A young girl’s corpse is found and the police arrive at the crime scene to further investigate. They find out the identity of the corpse. it is a young girl named Rashmi whose friend Sonu was seen near the crime scene. Naturally, she is seen as a prime suspect and the case starts to move in that direction. But is she the real culprit? Is the real culprit hiding behind Sonu and using her as the scapegoat for this crime? What will happen next? To know more, watch the episode now.