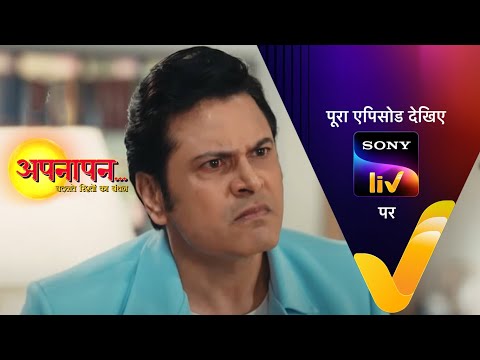 Click here to watch all the teasers of Appnapan – Badalate Rishton Ka Bandhan:

Episode 35: Twist In The Battle
—————————————
Nikhil and his lawyer get into an argument after the latter asks him to shatter Pallavi’s image in order to gain extra goodwill in the custody battle. However, Nikhil is totally against the idea and fights with him. This made the lawyer angry and seeks revenge by teaming up with Pallavi. Will this turn of events cause a victory for Pallavi? What will happen next? To know more, watch the episode now.

About Appnapan – Badalate Rishton Ka Bandhan:
——————————–
A story about a broken family, coming face to face after 15 long years, and eventually overcoming their differences to find their way to each other. After their separation, Pallavi and Nikhil have raised their kids by themselves, alone. But despite their best efforts, they haven’t managed to overcome the lack of the other parent in the kids’ life. What happens when the broken units meet each other for the 1st time after 15 years? Will they be able to give their family a 2nd chance for sake of their children?

Disruption to trams in the city Saturday 13 August