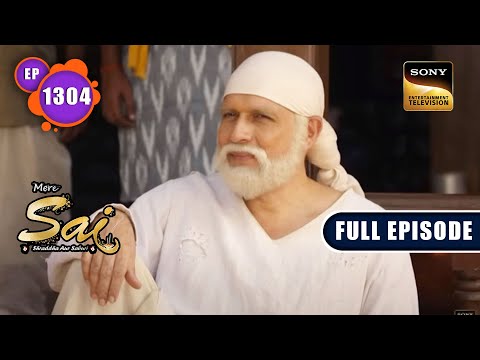 Episode 1304: More Than Needed
——————————-
Sai tell all the villagers that never to look for more than what is necessary by setting an example himself. Meanwhile, Kulkarni gives the last task to Banta to perform for him in order to set him free. Will Banta really be free? Where will they go to seek help for this problem? What will happen next? To know more, watch the episode now.