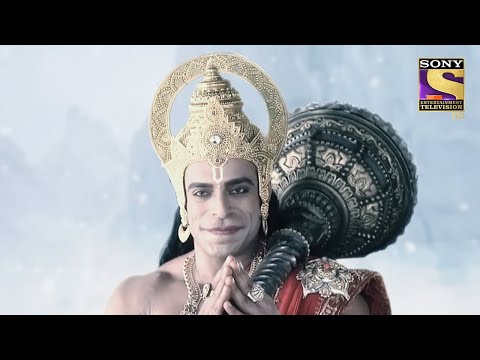 Hanuman Ji has reached Kailash Parvat to meet and greet Lord Shiva and Goddess Parvati and when they get talking Hanuman Ji expresses that he would love to sing a hymn for Lord Ram to which Lord Shiva instantly agrees. As he sings in his melodious voice something magical happens. Stay tuned to know more! Watch the full episode now!

About The Show:
—————————-
Everyone has known Hanumaan as Ram Bhakt, very few people know his virtue and stories before and after he met Ram. He is claimed to be bigger than Ram and more important in the scheme of things in Ramayan. They say he is still alive and has also played a crucial role in Mahabharat. The qualities he possessed and the way he handled a given situation have helped him gain the name of Sankatmochan. Our show is based on the mightiest story of Hanuman relevant to the day-to-day life of individuals.

Why Did I Start This New StartUp ? | BB Junior | Dr Vivek Bindra