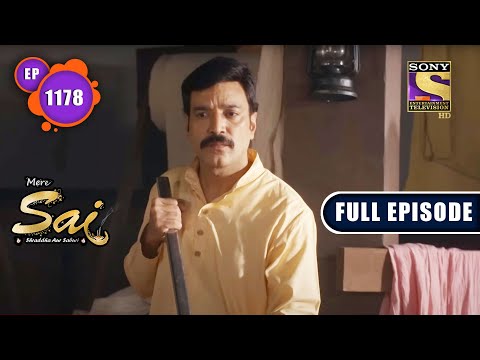 Episode 1178: Guilt Trip
——————————————————————
Sharad feels guilty for choosing his work over celebrating the auspicious festival Guru Purnima with his friends and his loved ones. He feels he missed out and regrets his actions. On the other hand, when the villagers came together and gave their gifts to Sai, he taught them a very important lesson about gifts and materialistic things. What will happen next? To know more, watch the episode now.