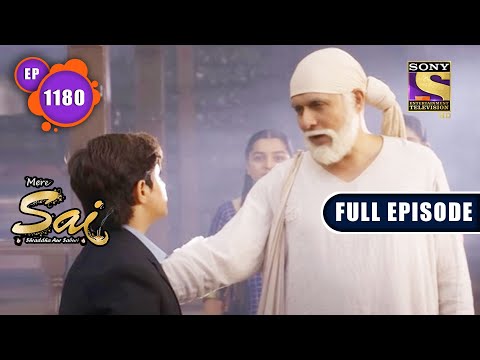 Episode 1180: Changes In Sharad
——————————————————————
Sharad, who has become the newly appointed foreman at the mill, has completely changed as a person, disappointing his close friends. When talking about the excessive workload to him, he makes his own friends work overtime and add more burden to their work lives. Will Sai learn about this? Can someone fix Sharad and change him into a new person? What will happen next? To know more, watch the episode now.