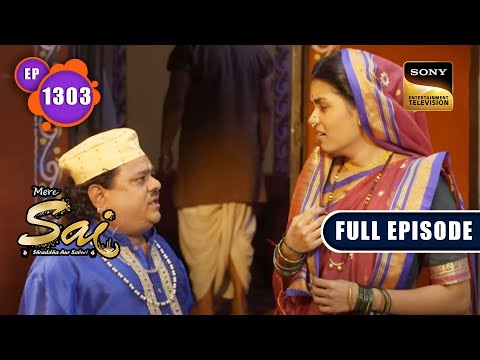 Episode 1303: Banta Ke Saamne Naya Sankat
——————————————————————
Kulkarni wants to get back at Banta and due to this, he is now the biggest hindrance for Banta. His married life with Suda meets a new block when he is asked to hand over the house to Kulkarni. Banta is shocked and is in a helpless state after receiving this message. What will Banta do now? Where will they go to seek help for this problem? What will happen next? To know more, watch the episode now.