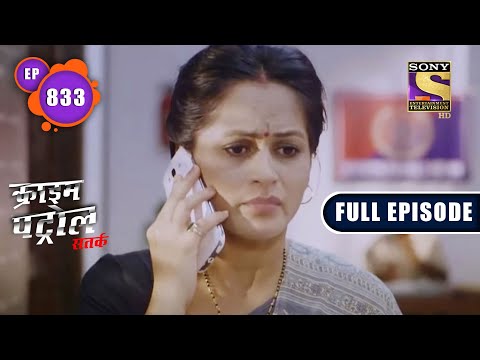 Episode 833: A Teenager Goes Missing – Part 1
—————————————
In today’s episode of Crime Patrol Satark, Akshay, a teen brimming with hopes of a bright future, goes missing. The police begin investigating the sudden disappearance of the teenager after his parents file a missing complaint. What will happen next? To know more, watch the episode now.

About Crime Patrol :
———————————
Crime Patrol will attempt to look at the signs, the signals that are always there before these mindless crimes are committed. Instincts/Feelings/Signals that so often tell us that not everything is normal. Maybe, that signal/feeling/instinct is just not enough to believe it could result in a crime. Unfortunately, after the crime is committed, those same signals come haunting.