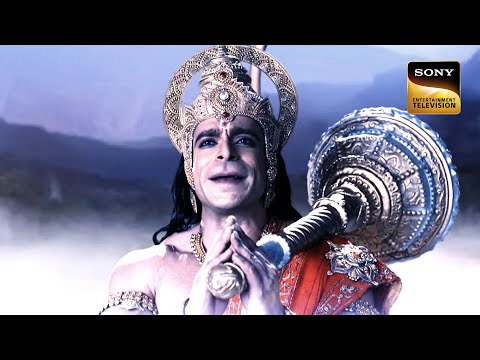 Shree Rama’s army gets scared to see the illusory powers of Shatanan. They ask Shree Rama to take some action. Hanuman takes Mayasur captive and takes him to Sutal Lok. But the door to go to Sutal Lok remains closed. Hanuman requests the elusive power to open the door. Will Hanuman be able to reach Sutal Lok? Watch the full episode to know.