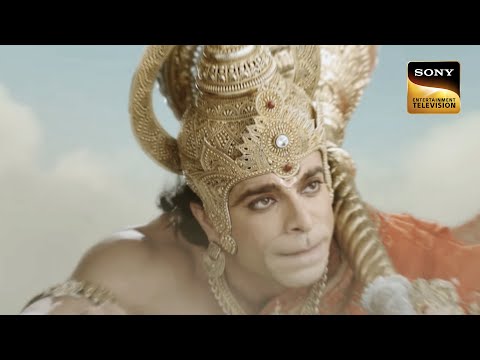 Lord Rama and his army proceed towards Ayodhya in a flying chariot. Hanuman gets emotional seeing the kingdom of Kishkindha from the sky. Lord Rama decided to go to Kishkindha to meet Hanuman’s parents. Meanwhile, Anjana tells Vayu that she is missing Hanuman a lot. To Anjana’s astonishment, she sees Hanuman in front of her house.