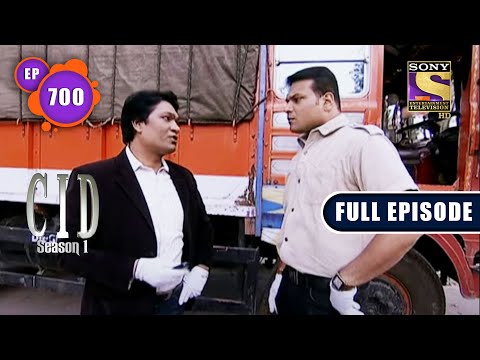 A doctor is getting ready to leave for his work and having his breakfast. Like everyday , he is reading the newspaper. In that very newspaper , he reads his own obituary and he is shocked. Is this some kind of a joke? He drives to the hospital and he is delivered another newspaper that carries the news report of his death. He is further shocked. Watch the episode to find out.