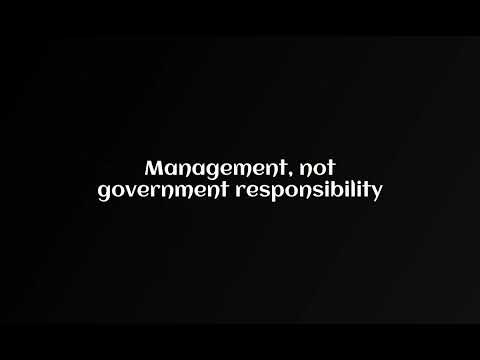 The Great British Rail Strike is just one day away, and barring a turning of the tide that would impress even King Canute, the network is set to grind to a halt on Tuesday, and Thursday, and again on Saturday. Neither side has been in conciliatory mood. Sunday was a day in which both sides of the argument pursued their beliefs with religious zeal – albeit in words and sentiment that would be unwelcome in a place of worship.

More mature readers will remember the days of the 1970s, when strikes drove Britain into the Winter of Discontent. The stakes seem just as high now, with the government digging in for a long struggle, and with the trades unions equally entrenched. Fifty years ago, it was the mining unions that led the revolt. This time the stage is set for the rail unions to be in the limelight. If not quite worthy of Shakespeare, at least in the 2020s, the weather seems better.

A general strike on the horizon

Embattled transport minister Grant Shapps was in no mood to mollify strikers when he spoke to British media on Sunday. Shapps repeated the message given in a bitter speech at a north London depot of Siemens on Thursday. He again warned rail workers that they were striking themselves out of a job and derided the unions – principally the RMT – for leading them into a battle designed to derail the hard-won reforms of the network.

Mick Lynch, the thus-far eloquent leader of the RMT, has refused to rise to the baiting of his Westminster adversary. However, at the weekend, he repeated his calls for other unions to take up the cause of the working people. Also, for the first time, the prospect of a general strike was tabled. That is a state of affairs that not even the most long-lived readers will recall from anything more than the history books. Nevertheless, the spectre of 1926 still haunts the nation.

Politician Keir Starmer, leader of the opposition Labour party, weighed in with unalloyed criticism. He told national media that the strike simply should not be happening. However, his startling comment was not aimed at the unions. He said that the government was spoiling for a fight, and wanted the strike. His comments drew comparisons with the right-wing Conservative government of Margaret Thatcher in the 1980s.

Shapps said the strike is unnecessary and it is jumping the gun. He claimed talks were still ongoing – however he reiterated his stance that it was for the railway management, not the government, to resolve the issue. Given that the railways – at least insofar as passenger operations are concerned have been under a management agreement since the height of the pandemic, and infrastructure management has been a government department for even longer – there is a reasonable argument that the UK government already has a significant management responsibility for the railway.

About twenty per cent of trains to run

Despite the inevitable disruption to both freight and passenger operations, the public at large appear to be siding with the rail workers. A cross-section of the travelling public, interviewed for the BBC, generally agreed with the unions.