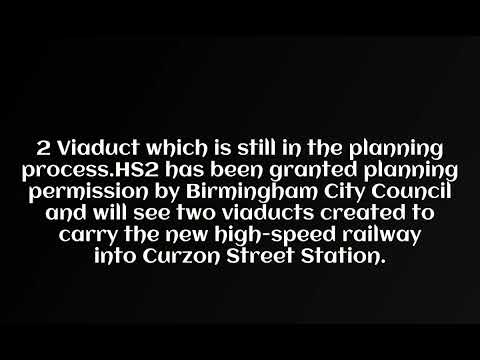 HS2 has been granted planning permission by Birmingham City Council and will see two viaducts created to carry the new high-speed railway into Curzon Street Station.