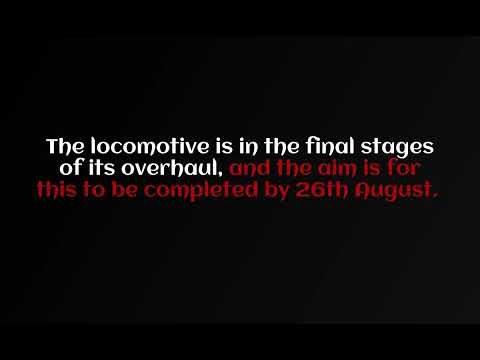 Locomotive Services Group has issued a statement regarding the planned participation of Class 55 Deltic No. D9000 Royal Scots Grey in the Deltic Delight rail tour on Friday, 26th August.

The locomotive is in the final stages of its overhaul, and the aim is for this to be completed by 26th August.

The project is working hard to achieve that aim, but achieving it requires everything to go as planned. Whilst there is little reason to think it won’t, if the worst happens it will be too close to the 26th to avoid a late cancellation and a group of unhappy customers (and engineers