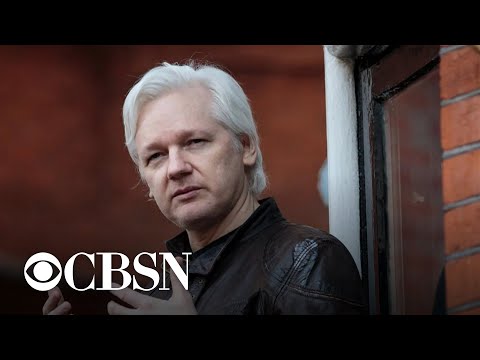 After a major intelligence leak, the CIA looked into the possibility of abducting or even assassinating WikiLeaks founder Julian Assange, according to an investigation by Yahoo News. Yahoo New chief investigative correspondent Michael Isikoff, who co-wrote the story, spoke with Anne-Marie Green and Vladimir Duthiers on CBSN about what interviews with 30 former U.S. intelligence and national security officials revealed. They also discussed the response from former Secretary of State Mike Pompeo, who was CIA director at the time.