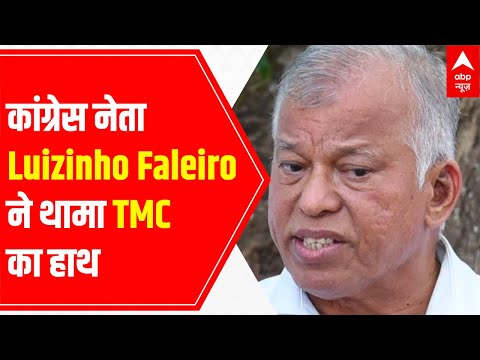 Former Goa chief minister and Congress veteran Luizinho Faleiro is set to join the All India Trinamool Congress. He has called Banerjee ‘Street Fighter’, and TMC the only party that can compete against BJP. Meanwhile, he tendered his resignation from his seat in the House. He was the MLA from south Goa’s Navelim.