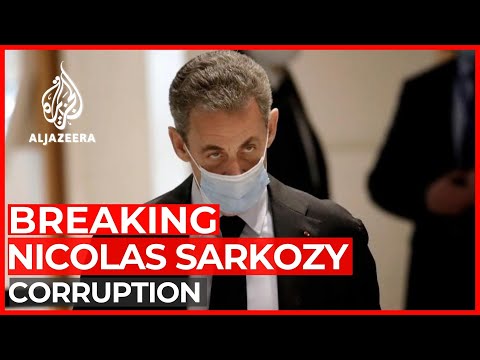 The judge said the 66-year-old could serve the sentence at home with an electronic tag.

Sarkozy was found guilty of illegal campaign financing during his failed 2012 re-election bid during which the court found he spent nearly twice the maximum amount allowed.

This conviction comes months after Sarkozy was convicted in another corruption case.